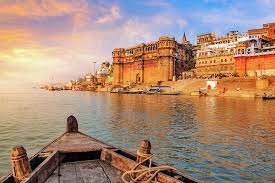 Varanasi, if you want to experience the spirituality of India at its best, then this is the ancient city where you must go without giving a second thought. Endless ghats of Banaras, temples, the holy river Ganga and its old-world architecture are its speciality.

Here is a tour of Varanasi’s places that you must visit.

It is said that Varanasi has 88 ghats in total. Out of which, your Varanasi trip is incomplete without visiting at least some of them. The oldest ghat is believed to be Dashashwamedh Ghat where a day starts with taking a dip in the river Ganga and the evening Ganga aarti creates an altogether different aura.

Also, to take a good view here, you can also take a boat ride.

Shri Kashi Vishwanath temple is one of the most significant temples not only in Varanasi but in India. This oldest temple is also called the Golden Temple of Varanasi because the spires and domes here are covered completely in gold.

This temple is dedicated to Lord Shiva where devotees from far-off places come just to touch the 60 cm tall, skin-absolving Shivalinga in a silver alter.

Though Varanasi has many famous Ghats but Darbhanga Ghat offers the best opportunity to get amazing shots of Varanasi specially during sunset. Stairs leading to the ghat are crowned by the beautiful backdrop of Brij Ram Palace. Every kind of religious rituals take place at this Ghat.

Also, there’s a Chausathi Ghat nearby. People especially go to the Chausathi Yogini temple to seek blessings from Goddess Kali.

Varanasi not only has temples and ghats but also a beautiful 18th century Ramnagar Fort. This Mughal architectural style fort houses the famous Veda Vyasa Temple, the king’s living quarters and a quirky museum which has vintage automobiles, hookahs, antique weapons and one-of-a-kind astronomical clock too that’s more than 150 years old.

Built with red sandstones, this fort is a must visit place in Varanasi.

This temple is dedicated to no deity but to our country India. It is located in Mahatma Gandhi Kashi Vidyapeeth campus which displays a map of Undivided India in the center of the building. The map has a detailed layout of 450 mountain ranges and peaks, vast plains, water bodies, rivers, oceans and plateaus.

Not only for Hindu devotees, but Muslim devotees too, Varanasi is a spiritual place. Famed for its incredible Islamic architecture, Alamgir mosque in Varanasi is unique in the fact that it is located at the banks of the Ganga.

Built by the great Aurangzeb, this mosque is spiritual and most picturesque location of Varanasi whose rustic look and gigantic domes strand out.

This ghat is believed to be the place where the legendary poet Tulsidas passed away. This is one of the most visited ghats of Varanasi. During festivals, it becomes too crowded.

The main attraction of Assi ghat is the Shivalinga beneath a sacred fig tree. Of which devotees seek blessings after taking a dip in the river Ganga. When you’re here, you can also go on a leisurely boat ride on the river Ganga. Even a hot air balloon excursion too.

So Varanasi is all about being spiritual and blissful. This holy city offers some great and unique experiences which you won’t find anywhere.

If you want to shop in Delhi’s markets, visit it. 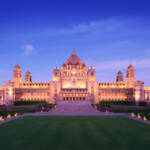 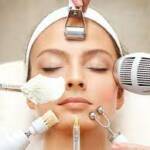 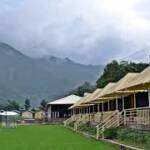 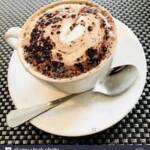 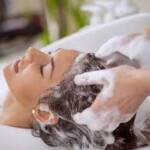 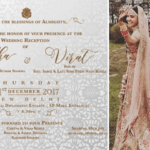 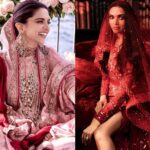 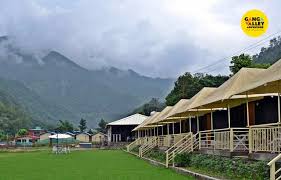 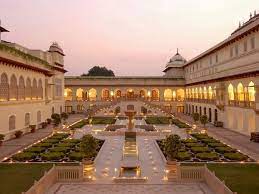 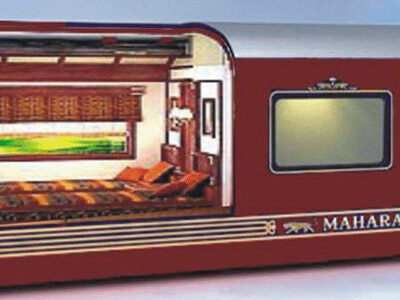 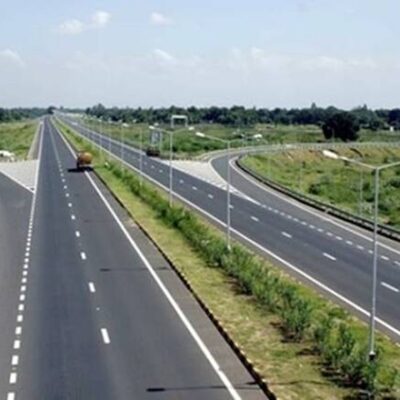 Reach from Delhi to Mumbai in 11 Hours